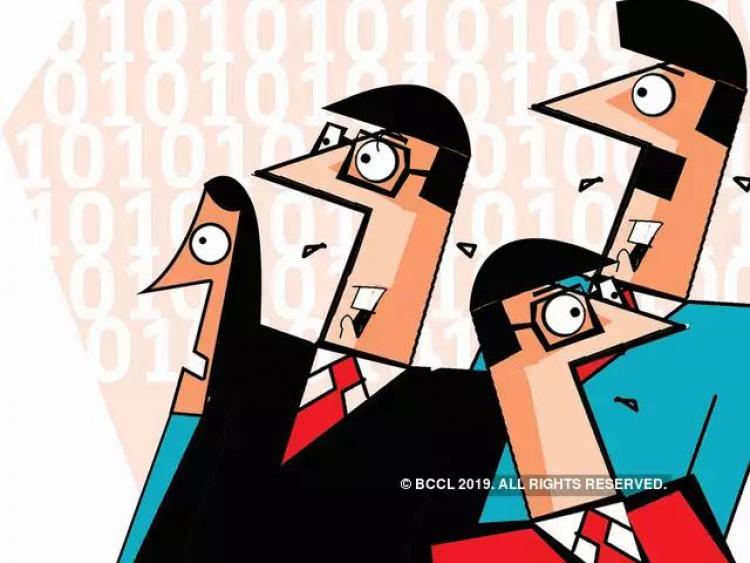 Okay, this is some serious business. So pay attention to the details. The government of India is looking at the Data Protection Bill and is most likely to be taken into consideration in the Winter Session of the Parliament. Which makes it a call for urgent attention.

What is the Data Protection Bill?

Data Protection Bill (DPB from here on) is the bill that is made in order to protect from the exploitation of data. This includes pictures, texts, documents, and everything that we share on a daily basis. How this data is handled and manipulated is essential to the security and the privacy of the people. Having access to people’s data is a governmental right. But only to a certain extent. The government cannot and should not be able to access people’s private information. And thus, this bill provides the citizens with protection from information violation.

The bill has been drafted and is soon going to be discussed at the Parliament. Which makes understanding what is in the bill, more than a necessity.

Firstly, there’s a committee of experts dedicated to drafting this bill. And the committee is headed by Justice BN Srikrishna. They submitted the draft of the Data Protection Bill.

Here’s what concerns us about it:

As Quint pointed out, there are three major issues with the bill.

1. Data Localisation: What this means is that every server located within India must store a copy of all citizen data. This is a serious concern since this increases the surveillance of the citizens.  This also means that blockchain innovation, as well as, AI innovation can suffer severely.

2. Data Processing by the Government: The draft Bill does state consent as the centre of processing our personal data. But there are exemptions to this. Claiming that the data is for the “functions of the state” can give the government veto power to access personal data without consent. The government can easily misuse the data under such an exception.

Also read:-7 Ways of gathering meaningful data about your customers

3. Reforming Surveillance: In India, the surveillance framework still requires a stronger scrutiny and supervision. The judiciary is responsible for this overhaul. And it is presently absent. Which makes the draft further from air-tight security and pro-consent privacy solutions.

This makes an individual citizen’s information accessible to the public domain. And because of the “functions of the state” rule, the government can monetize and exploit information “as long as there is no breach of data”.

The Justice Srikrishna Committee also claims that the Bill works towards a “free and fair digital economy”.  And the 2019 Economic Survey of India also makes a case for the same. They have been able to portray the bill as a great development for the protection of data and security of the citizens. But is it really the case?

The bill is looking at a lot of debate and discussion around it when presented to the Parliament in the winter session. Only time will tell how much of a center stage the citizens will receive once the final bill is made.

Is Sundar Pichai's Free Flow Of Data Is A Win-Win Situation? 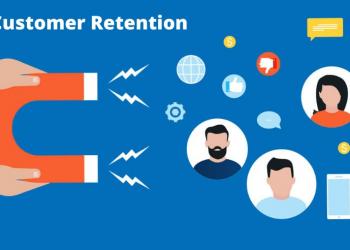 Once you get customer lifetime loyalty, you have hit the jackpot. Failure to do so will mean that your business is only trying to constantly win new customers, while losing out on existing clients and customers, which can become quite expensive for the company in the long run. 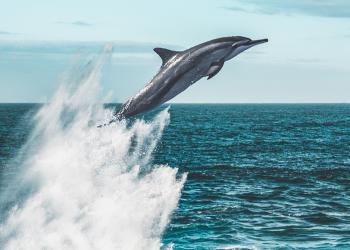 Robot Dolphins: The cruelty-free 'animal' you can't differentiate from the real.

AI has the capability to create simulation models and personalize purchasing processes through recommendations based on machine learning technologies and interaction with virtual assistants. Many brands have adopted Artificial Intelligence to connect with their customers. Just like Amazon uses AI to recommend products based on their previous purchases, views and searches.
X