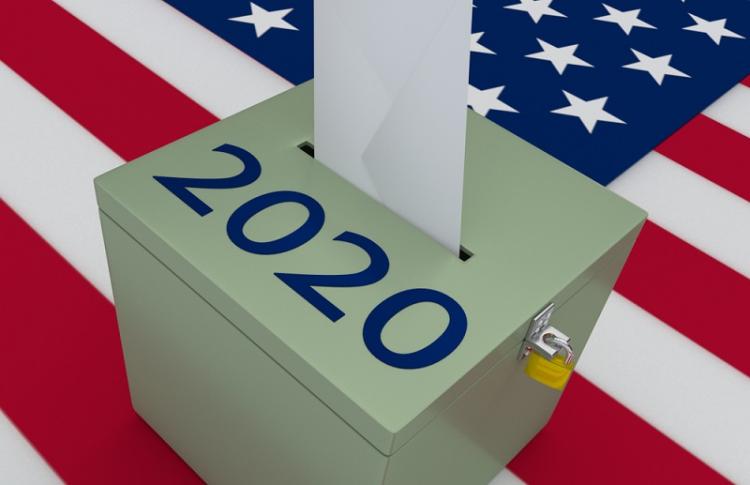 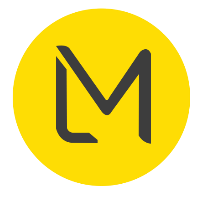 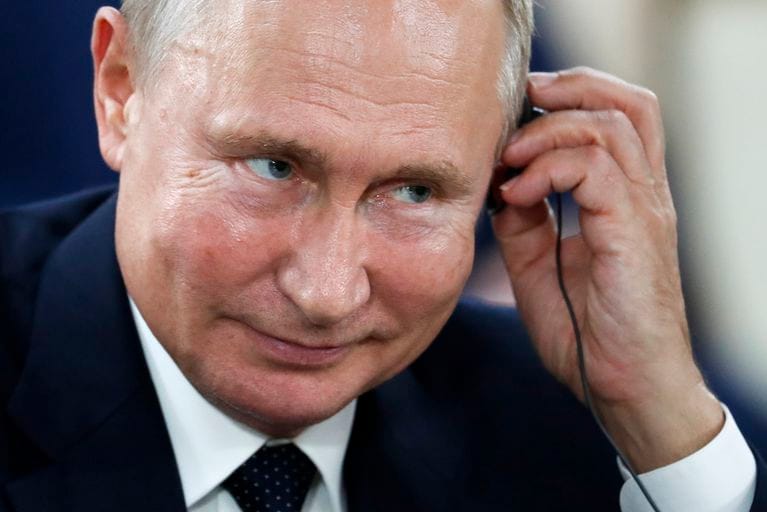 But this time, the news came from the social media giant- Facebook.

Facebook claims that it has blocked four separate networks of accounts originating from Russia and Iran. The social media giant has also informed that one of the accounts also targeted the US 2020 Presidential election.

Is anyone surprised at this point? Facebook has also informed that this particular operation appears to have a link with a Russian troll agency- the Internet Research Agency (IRA). Nope, not trolling you.

For example accounts with user names like @black.queen.chole and @michigan_black_community_  appear to be run by black activists. 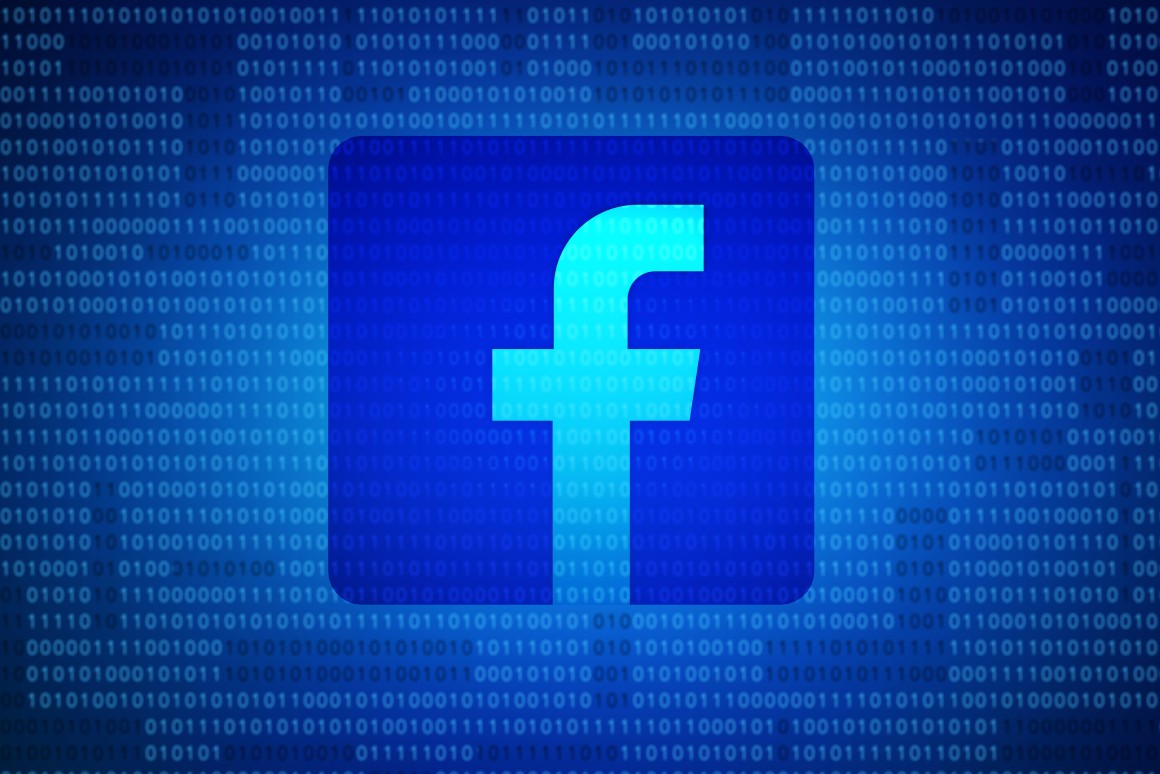 The false accounts which were vouching for both sides of political debate are similar to the tactics used by IRA during its 2016 election interference campaign. Seems like someone is running out of ideas, doesn’t it?

Graphika also added that these accounts initially shared memes or contents of authentic American social media accounts. Which was a very cunning move. Clearly, the campaign was recycling authentic American content in order to hide its Russian origins.

According to Facebook, the other three foreign influence operations originated in Iran. These accounts targeted audience in the US and in french-speaking North Africa with content related to Israel, Palestine, and Yemen. 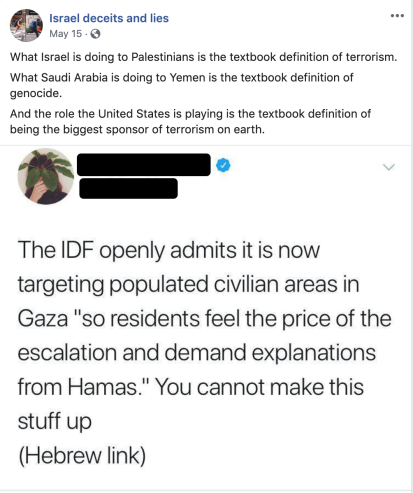 With the Presidential Elections around the corner, Mark Zuckerberg’s company has announced various initiatives to prevent foreign interference. 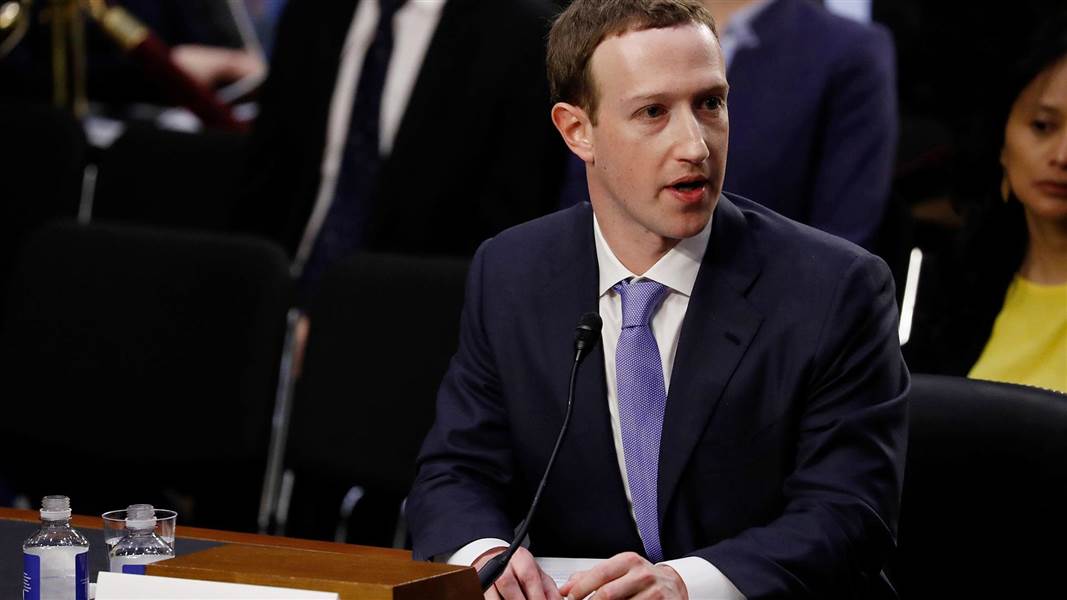 “Elections have changed significantly since 2016, and Facebook has changed too,” Mark Zuckerberg said on a conference call with reporters.

He also said that the company has learned its lesson after being caught on  “backfoot” in 2016. And is now taking extra measures for upcoming elections.

Facebook claims to be launching a program to help secure the accounts of elected officials. The company has decided to label content from state-controlled media outlets and especially label posts that are false. They are also going to use a third-party fact-checking program.

Now all that is left is to wait and watch. How will the US presidential election of 2020 turn out? Will Mr.Trump win a second-term or not? Either way, one thing we know for sure is that it will be pretty entertaining.

Mistakes to Avoid on Your LinkedIn Profile 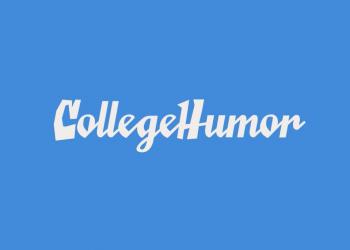 CollegeHumor was one of the biggest comedy channels that managed to sustain itself over 20 years despite the changes in internet usage.
X