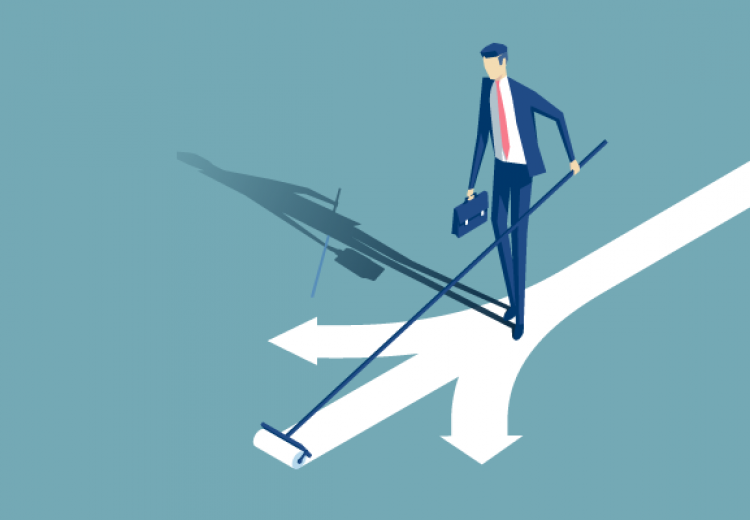 Making mistakes is part of any business. And people learn from their mistakes and grow. However, sometimes these mistakes can turn into blunders that consequentially lose you a lot of hard-earned money. Moreover, you cannot ignore the possibility of the business shutting down. But the world is a strange place full of confusing teaching moments. And this article will take you through some of the biggest blunders that transformed the world of business.

For those of you who don’t know about Ron, he was the third investor in Apple back in 1976. Steve Jobs had bought Ronald in to head the business part of the then small tech company. However, Ron decided to quit the company for reasons only he would be able to explain. Steve Jobs and Wozniak decided to buy him out. Ron had approx 10% shares and decided to sell them for a mere $800. If not for that decision, Ron would’ve been worth a cool $92 billion (without dilution). 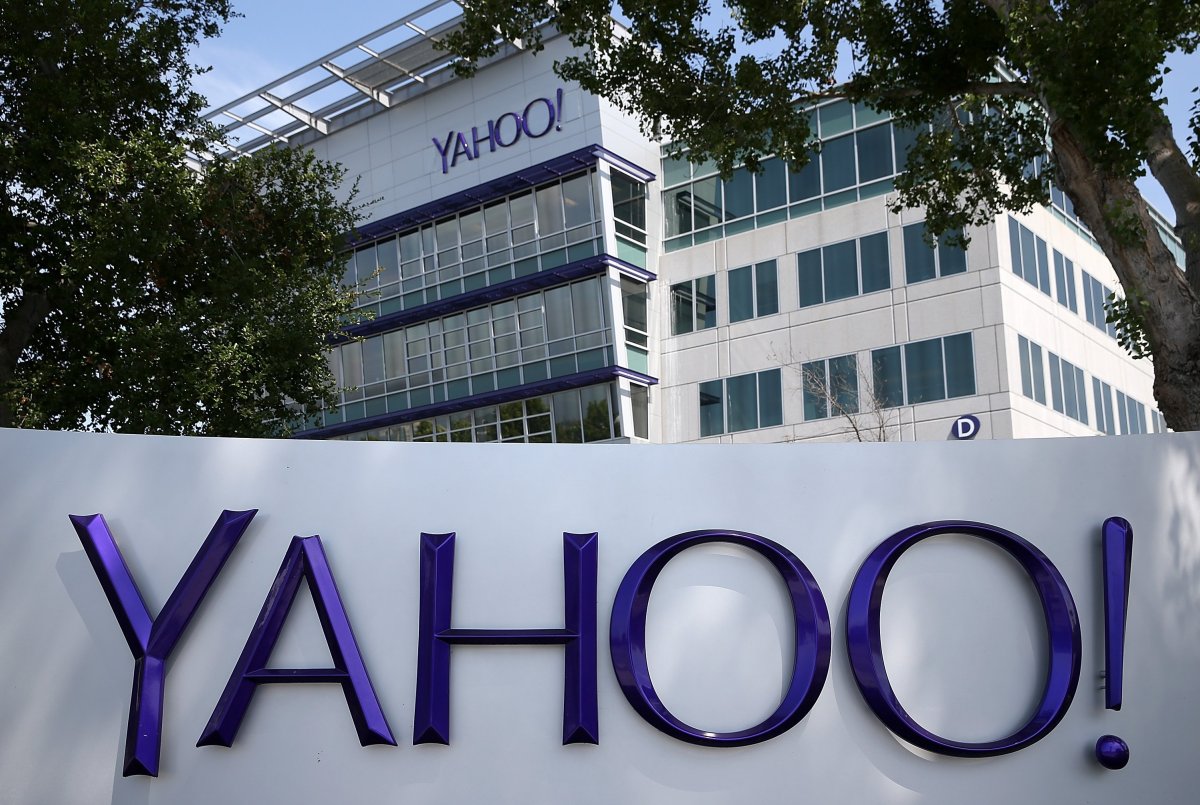 Larry Page approached Yahoo back in 1998 to sell them his new search engine, Google. However, Yahoo turned him down. All he had asked for was $1 million. The reason for this was that Yahoo was busy working to improve their own search engine. Not only this, Page came again in 2002. However, this time the offer was for $5 million. Google was making a mark in the market and valuation had obviously increased. Yahoo refused again. Today, 16 years later, Google’s parent company Alphabet Inc. is worth $739 billion while Yahoo has been acquired by Verizon for $5 billion. 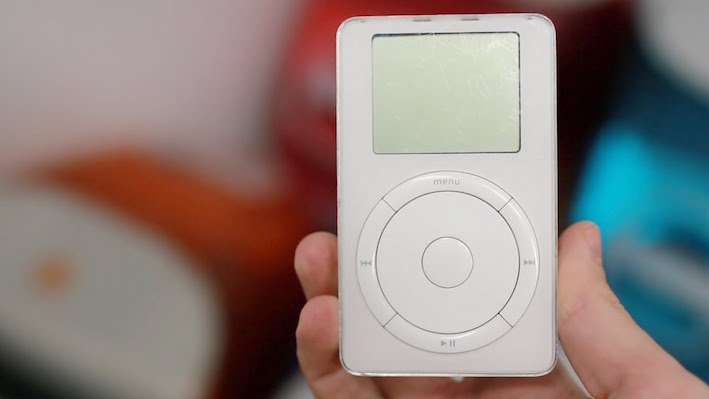 In 2000, Tony Fadell went to Real Networks for a new generation of the MP3 player. They laughed at the engineer and rejected him. Steve Jobs on the other hand just said yes. What came after that entirely changed the course of music players and streaming. He allowed users to fill up the device with songs they liked. Currently, Apple is the biggest player in the music industry. 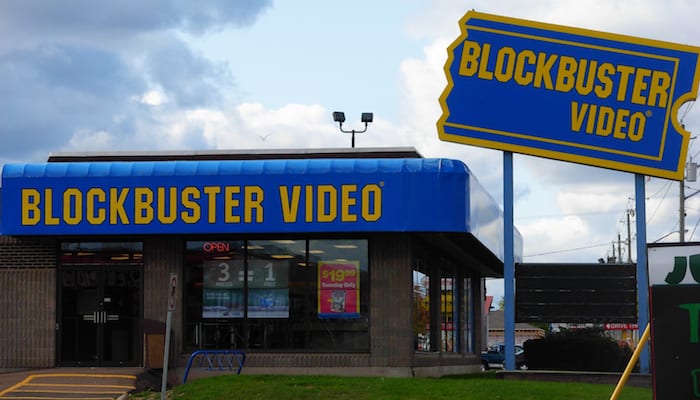 Back in the early 90s, Blockbuster was the place to be in case you wanted to watch a movie at home. The store gave you the opportunity to rent movies. In 2000, Netflix offered Blockbuster to buy their company for $50 million. Still not sure about the improvement of internet services, Blockbuster turned them down. Today, Netflix has a net worth of $152 billion, while Blockbuster is down to only 1 store in the US.

Marvel was recovering from debt and needed someone to help them come back to the market. This was almost 20 years ago. At that time Sony approached them to buy the rights of the Spiderman franchise. However, the head of Marvel at that time had offered Sony officials the rights of the whole of Avengers for $25million. That includes all mega superheroes like, Iron Man, Captain America, and even Thor. However, Sony was just interested in Spiderman and bought the rights for $10 million. Today, you know how big the Marvel Universe is. 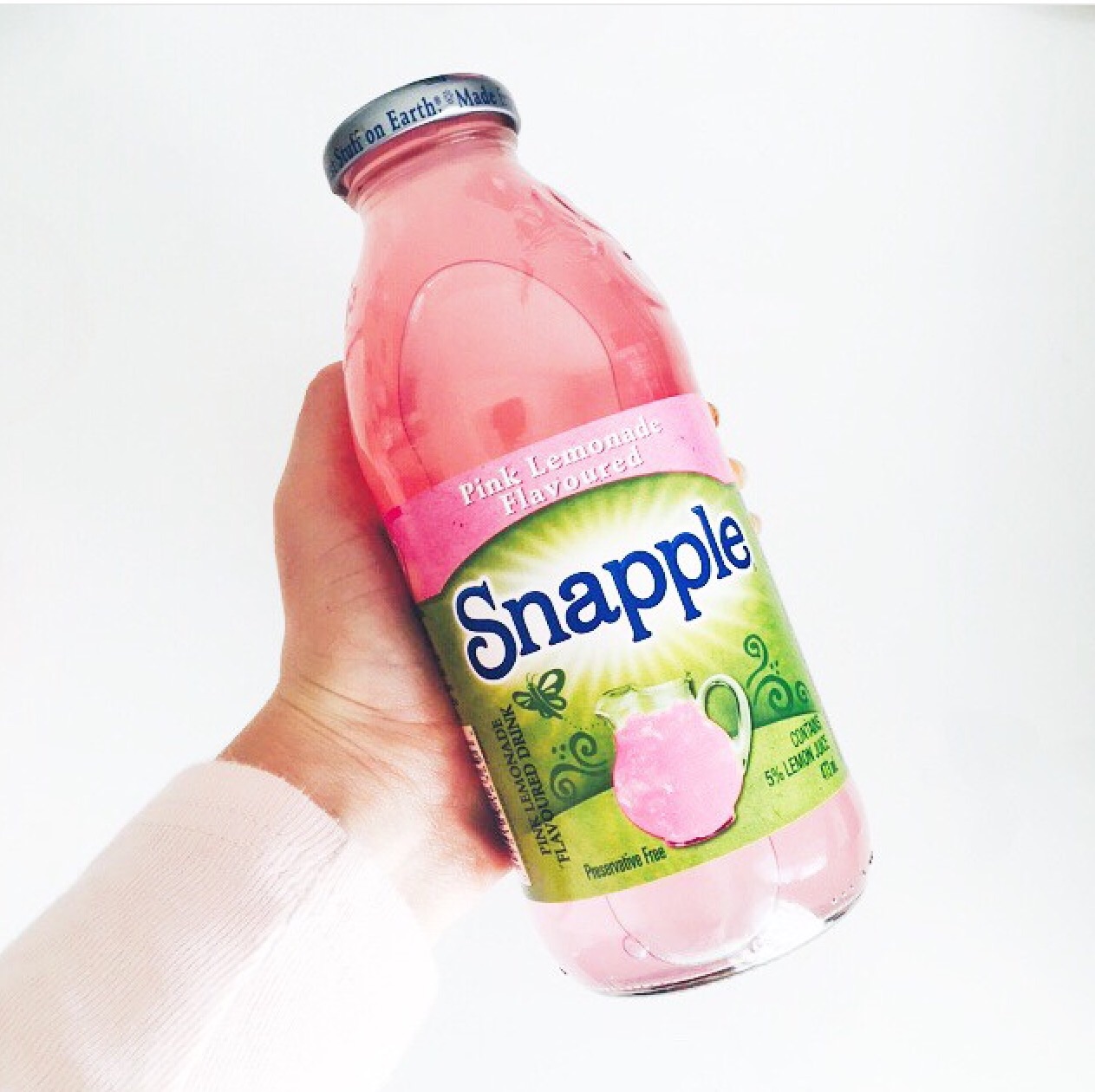 Snapple was a huge bottled fruit drink back in the day and was available at every retailer. Quaker saw this opportunity and decided to buy the company for $1.7 billion. They thought they could market it better and take the drink global. However, their plan backfired and new competitors started gaining market share. Unfortunately, they had to sell Snapple to Triac for $300 million in 1997. Well, things get worse for Quaker as 3 years after this deal; Triac sold Snapple to Cadbury for $1.43 billion. Quaker lost out on almost a billion dollars. 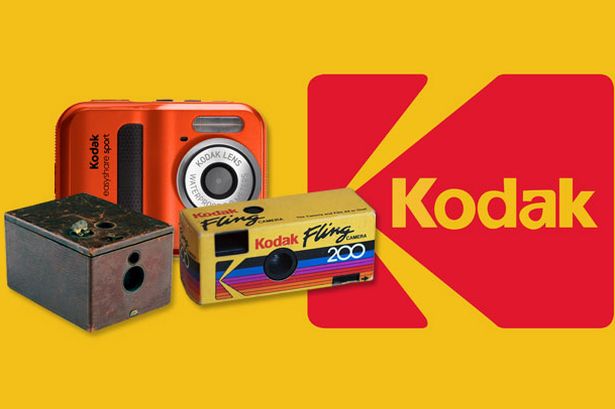 In 1975, Kodak developed the first digital camera allowing people to store up to 100kb of images. However, the company was doing extremely well, selling camera films that they laughed at the team that had pitched this idea. They lost out on a technology that would change the camera game and never introduced the ‘filmless camera’ to the public. In 2012, Kodak filed for bankruptcy as they could not keep up with competitors going digital.

In 2009, not a lot of people were aware of bitcoins. At that time, James Howells had bought 7,500 bitcoins valued at $130 each for $975,000 in total. Not knowing what would happen, he stored them in a hard disk, locked it in a drawer and forget about it. 8 years later, 1 bitcoin was worth $11,350. Unfortunately, Howells had thrown away the hard disk somewhere. That hard disk contained bitcoins worth $85 million. No one knows where it is. 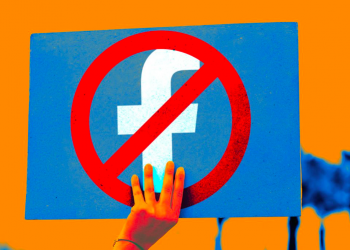 The Brands That Are Boycotting Facebook Ad Campaigns And Why

The list of companies boycotting Facebook Ads is growing every passing day. Over 200+ companies have already started disassociating themselves from Facebook’s paid marketing campaigns. Many multi-national brands like Coca- Cola, Diageo and Unilever are some of the names to headline the boycotting. 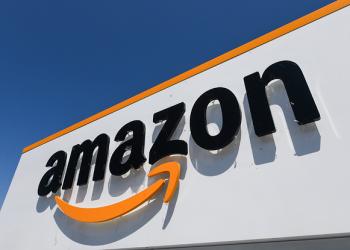 Highlights: Ever since the lockdown was announced, alcohol consumption took a big hit and so did state revenues linked to alcohol sales. However, it looks like our troubles will soon go away, as Amazon India has secured clearance to deliver alcohol, according to a report by Reuters.
X